During the Christmas In July event a new style of Microsoft mouse has been spotted called named the ‘Microsoft Explorer Touch Mouse’. Which is equipped with BlueTrack technology allowing it to be used on pretty much any surface says Microsoft. Similar in the way that the Microsoft Arc Touch mouse works. 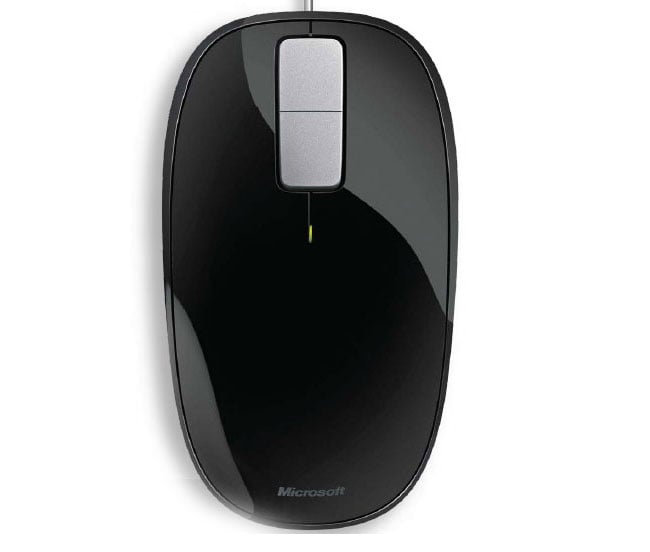 The Microsoft Explorer Touch Mouse is also equipped with 5 programmable buttons and when you scroll up or down using the scroll pad the mouse provides optional haptic feedback via a small vibration, and the mouse can be configured for both left and right handed users.

The new Microsoft Explorer Touch Mouse is expected to land in stores sometime near the end of July 2011 and be priced around £70.