Its been discovered that Microsoft has quietly enabled music streaming through its new Skydrive cloud service on Mango devices, allowing you to stream music content directly from your Skydrive account to your Zune for example.

The feature has been confirmed by Microsoft via a tweet, who indicated that the service is still unsupported at the moment and that Microsoft’s focus is primarily on photos and document syncing via Skydrive at the current time. Watch the video after the jump to see the new feature in action. 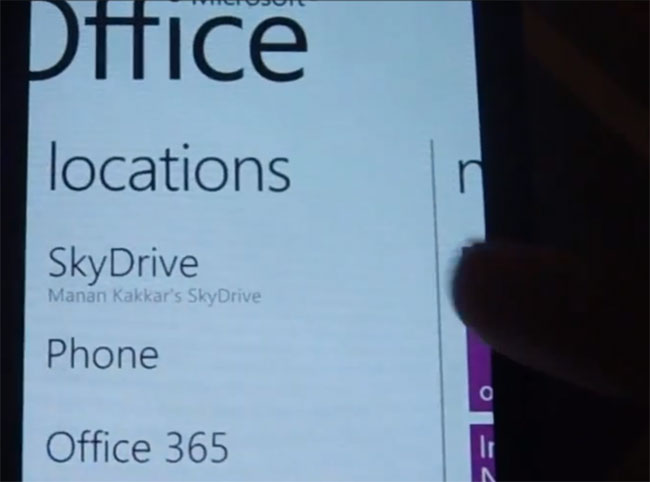