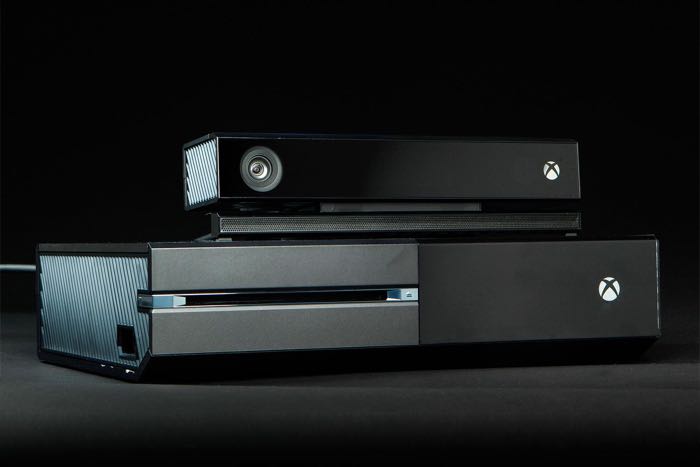 Microsoft has announced that it is dropping the price of the Kinect for Xbox One and also the Xbox One Kinect Bundle.

This is a great time to experience the greatest games lineup in Xbox history, including Kinect favorites where you can jump right in. Nearly half of Xbox One owners are using Kinect today, and across the Xbox fan base, Kinect sensor owners are regularly among those reporting the highest level of customer satisfaction. We are also continuing to invest in Kinect, and are looking forward to launching the Cortana personal assistant on Xbox One in 2016.

These new lower prices are available from a range of stores, which include the Microsoft Store, Amazon, Target and Best Buy, you can find out more details over at Microsoft at the link below.