Microsoft is expected to launch their voice assistant for Windows Phone in April, Microsoft Cortana, and now according to a recent report, Cortana will use data from Foursquare.

Microsoft recently invested $15 million dollars in Foursquare, and according to Bloomberg, and now Foursquare’s data will apparently be used to power Cortana on Windows Phone. 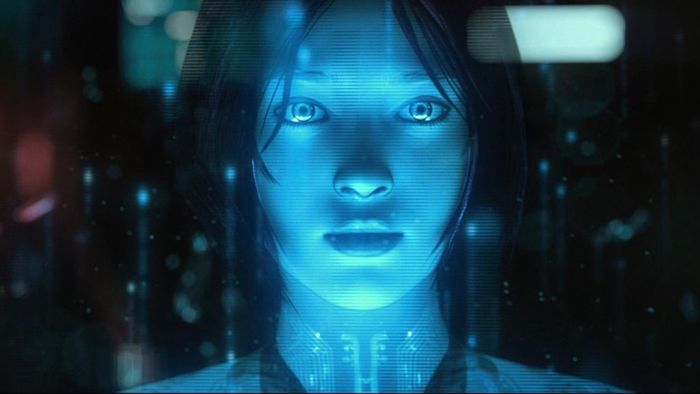 Location data from Foursquare will appear in a voice-activated assistant, code-named Cortana, that has yet to be released and will go up against Apple’s Siri technology, according to a person with knowledge of the plans.

Foursquare will be used to power the content engine of Microsoft’s Windows Phone voice assistant, and will offer restaurant and entertainment suggestions.

Microsoft are expected to launch Cortana in Beta on Windows Phone 8.1 some time in April, as soon as we get some more information on the service, and how it will work we will let you guys know.