Microsoft has been working on their own voice activated assistant to take on Apple’s Siri for some time, it is called Cortana, and according to a recent report it will launch in April.

Microsoft Cortana will apparently launch on Lumia Windows Phone devices is April, and it will feature the voice of Jen Taylor from Halo. 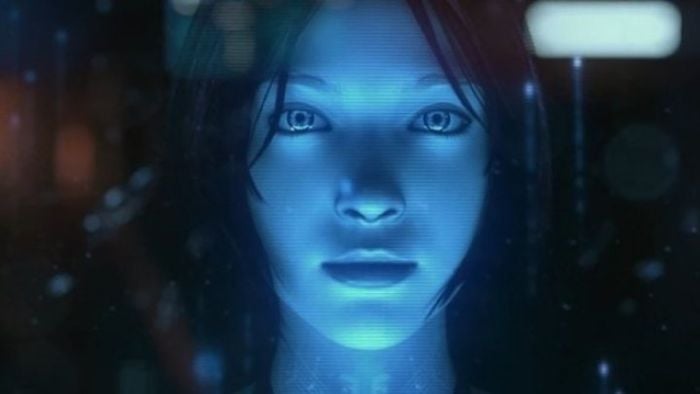 According to a recent report by MSFTnerd, Cortana will launch in beta on Lumia Windows Phone device this April, in the US.

The service will expand to the Bing app for iPhone in the US market this fall. The underlying technology will be extended to American Xbox One & Windows users in 2015 with Threshold. Availability in additional English-speaking territories will be spread out over 2015 & 2016.

As soon as we get some more details on the new Microsoft Cortana voice assistant for Windows Phone, we will let you guys know.