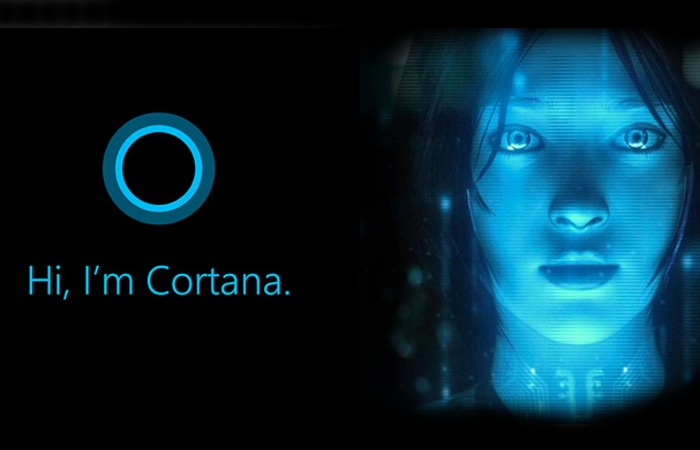 Microsoft Cortana launched recently on Microsoft’s Windows Phone platform, and now it would appear that Microsoft may also have plans to bring Cortana to Windows PCs.

According to a recent report, Microsoft is planning to bring Cortana to their Windows 8 platform, there are also rumors that Microsoft’s voice activated virtual assistant could also land on the Xbox One console.

Now a new job listing at Microsoft has revealed that the company has plans for Cortana beyond Windows Phone, you can see a brief excerpt from the listing below.

Cortana! The landscape of digital assistant is challenging, exciting, and ground-breaking space. Being part of the Cortana team you will have the opportunity to push the frontier, redefine the personalization experience on Windows.

As yet there are no details on exactly when Microsoft will bring Cortana to their other platforms, the company has yet to make any sort of official announcement about the future plans for Cortana.