Microsoft has now cleared rumours of limitations in Windows Phone 7 and released an official reply about the restrictions on push notification applications and whether the limits applied either within the live tiles or toast.

WPF Technical Evangelist Jaime Rodriguez has posted an official answer to the rumours stating that  “Yes, the limit is fifteen third party applications can be concurrently subscribed  to receive push notifications (whether that is a live tile or toast).” 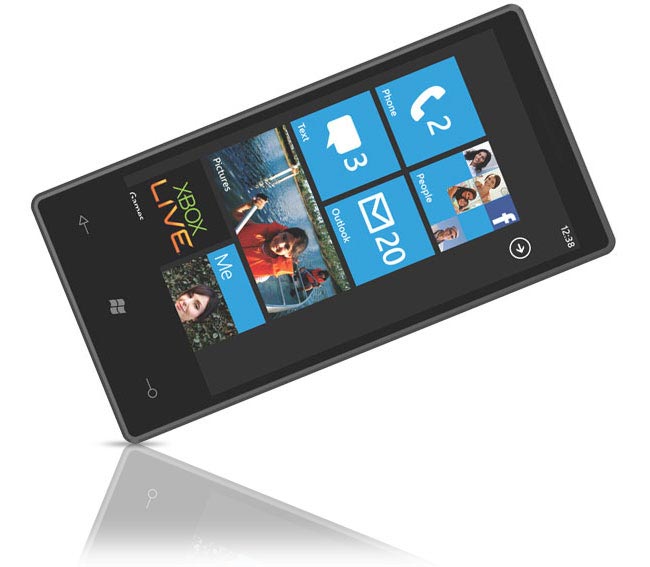 Microsoft also confirmed that Outlook and People Hub do not count toward the 15 app limit and the limit does not refer to installed apps, only  apps that have push notifications or Live Tiles enabled and are subscribed to notification channels.

Microsoft gives the reason for this limit as general user experience, battery life and bandwidth conservation saying that some power users might reach the 15 app limit but it thought that most users wouldn’t. However Microsoft has also indicated that the limit is also not set in stone.