Microsoft [MSFT] has confirmed that it doesn’t intend to make it’s Courier Tablet that we have heard rumors about over the last six months, although this is the first time that Microsoft has actually confirmed its existence.

Frank Shaw, who is Vice President of communications at Microsoft released the following statement about the dual screen tablet. 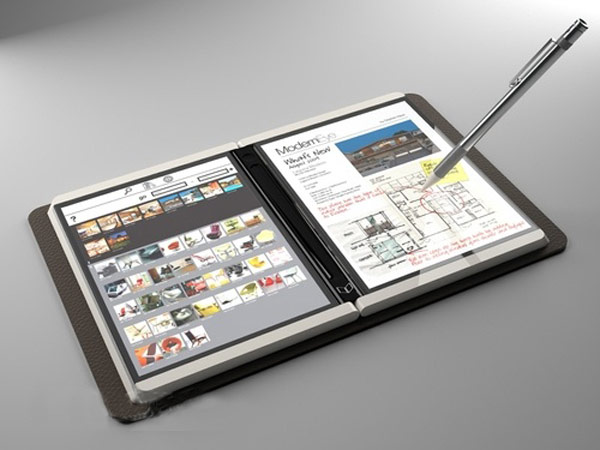 At any given time, we’re looking at new ideas, investigating, testing, incubating them. It’s in our DNA to develop new form factors and natural user interfaces to foster productivity and creativity. The Courier project is an example of this type of effort. It will be evaluated for use in future offerings, but we have no plans to build such a device at this time.

Microsoft haven’t given any specific information on why the device was canceled, but it is a shame as it looked like it might actually be quite a cool tablet, we liked the idea of having dual screens.

This doesn’t mean that Microsoft wont make the tablet or something similar in the future, but for now we will have to make do with single screened tablets.