Microsoft has announced that its 2012 BUILD developer conference will take place between the 30th of October and the 2nd of November, at the company’s headquarters in Redmond, Washington.

We have been hearing rumors that Microsoft intends to launch the latest version of their mobile OS, Windows Phone 8 in the fall, and with the BUILD conference taking place in October and November we suspect it could be announced then. 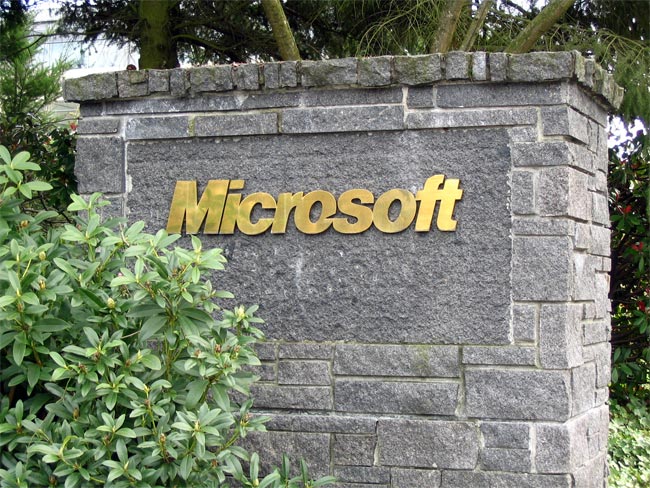 We also wonder if Microsoft will launch their new Surface Tablet , which was announced recently at their 2012 BUILD developer conference, as soon as we get some more details we will let you guys know.