Microsoft has today announced that Phil Spencer will be a new Head of Xbox and responsible for leading the development of the Xbox, Xbox Live, and creative teams including Xbox Music, Xbox Video and Microsoft Studios.

It will be interesting to see what Spencer does over the coming months and years to keep the Xbox One console on track and develop new technologies to compete with Sony’s Project Morpheus virtual reality headset and also the new threat from Facebook after they acquired the innovative Oculus Rift headset for $2 billion earlier this month. 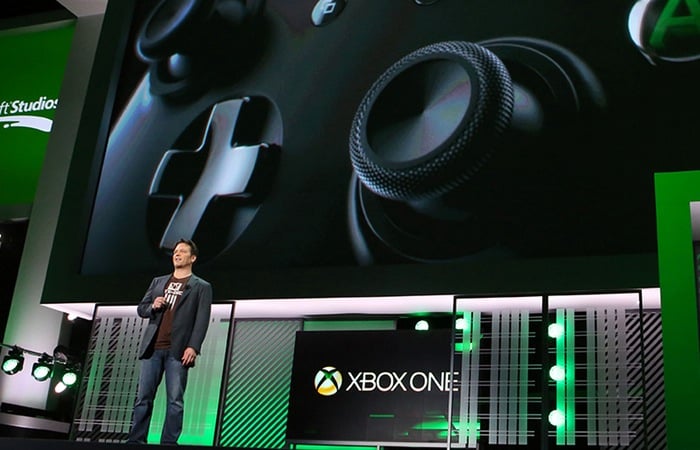 “Over the years, Phil’s team at Microsoft Studios has helped build a community of more than 80 million Xbox owners and 48 million Xbox Live members through blockbuster game franchises such as “Halo,” “Gears of War,” “Kinect Sports,” “Fable,” “Forza Motorsport” and many others.

He’s helped drive the development of brand-new entertainment offerings like the partnership with the NFL and the formation of Xbox Entertainment Studios. I love the way the Xbox team is focused on great games and gaming experiences (go, “Titanfall”!), connects with its fans, pushes the boundary of entertainment and has embraced the power of the cloud in such interesting and impactful ways. Phil is the right person to lead Xbox forward.”

To read Phil’s full article entitled A New Day at Xbox jump over to the Xbox Wire website. 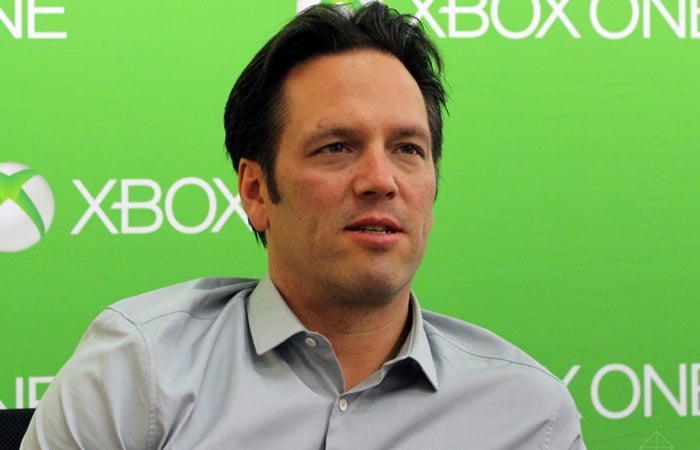