Microsoft and US Marshals have raided some offices in Pennsylvania and Illinois, inside the offices were web  servers which has been used to infect computers and steal personal data.

The raid was not one organized by the police, instead it was part of a civil lawsuit which Microsoft had brought in an attempt to shut down a range of botnets. 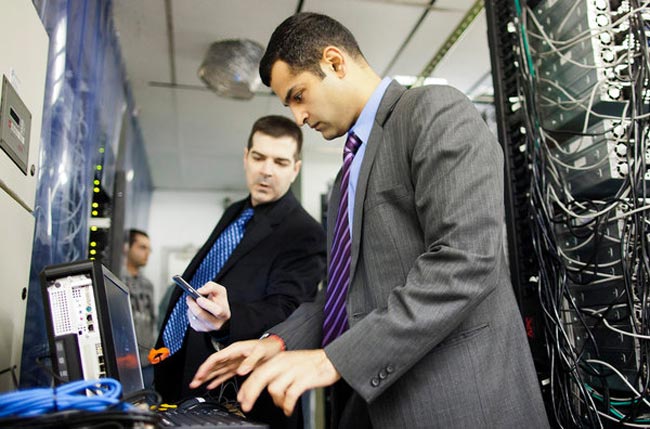 This sort of thing is normally organized by law enforcement, but the idea is now part of Microsoft’s campaign to have botnets shut down and the series of raid has been organized by Microsoft’s Richard Boscovich, a former federal prosecutor, who is now a senior lawyer in Microsoft’s digital crimes unit.

Microsoft has said that the shutting down of these web servers and computers is meant to send a message to the criminals behind the schemes, “We’re letting them know we’re looking at them,” said Mr. Boscovich.