Microsoft and Amazon earlier this week have entered into a patent cross-licensing deal with Amazon paying Microsoft an undisclosed amount of money, an neither side has disclosed what sorts of money is involved.

The Patent deal covers Amazons Kindle device and the companies use of Linux based servers, which Microsoft has continually said that many installations of Linux infringe on its patents, and this is just another deal in a long line of licensing deals that cover Linux. 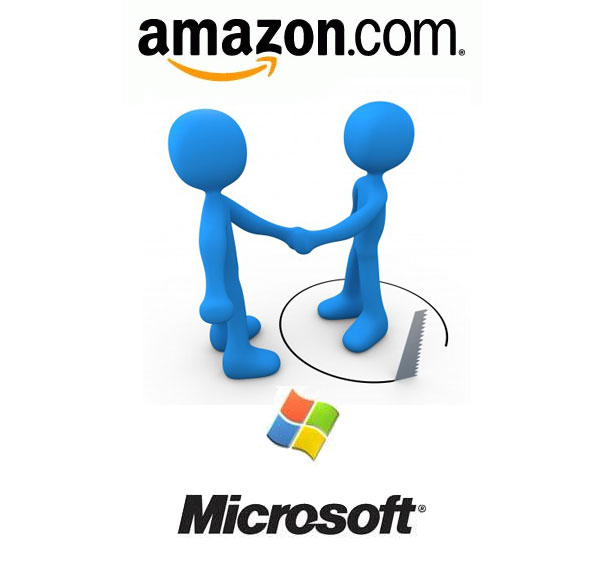 Microsoft deputy general counsel Horacio Gutierrez says Microsoft are pleased to have entered into this patent license agreement with Amazon.com.

According to Microsoft’s, their  patent portfolio is the largest and strongest in the software industry,  and they have said that this agreement demonstrates their and Amazon’s  mutual respect for intellectual property as well as their ability to reach pragmatic solutions to IP issues regardless of whether proprietary or open source software is involved.