With Microsofts new Office 2010 Suite being released to businesses on Wednesday. Microsoft is looking to challenge Google’s online applications with the launch of Microsoft Office 2010 Web Apps.

The new 2010 Office Suite will come with its own web based versions of Word, Power Point and Onenote. Allowing access to the apps by users from Internet connected browsers and Microsoft says that the new Office 2010 Suite will also be more smart phone oriented than ever before. 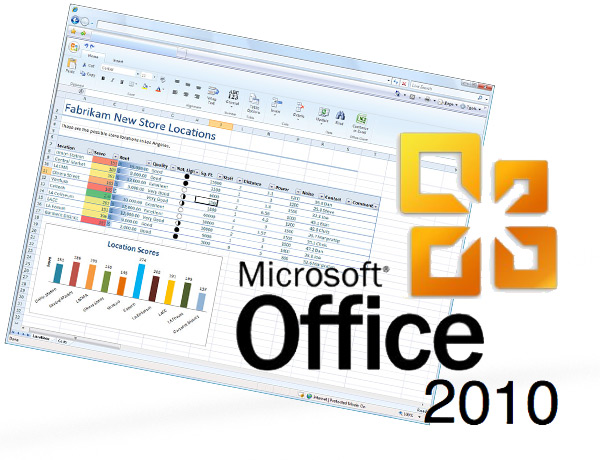 With Office Web Apps, users can create and edit documents online, share them with other users  and download the files to work locally on their computers. Unfortunately consumer will have to wait untill June before the Office Suite is launched to the public. Microsofts partnership with Facebook which will add extra features to the consumer Office Suite.

Google’s not just going to roll over however and has already announced a revamp of its Google Apps suite and plans to offer more apps to users.