It has been rumoured for some time that Microsoft has been considering adding its own media player within its new cloud storage service SkyDrive.

But this week the Liveside website has discovered snippets within the code of the newly streamlined SkyDrive service applications which indicate that Microsoft may be launching a direct media playback feature within their SkyDrive storage. 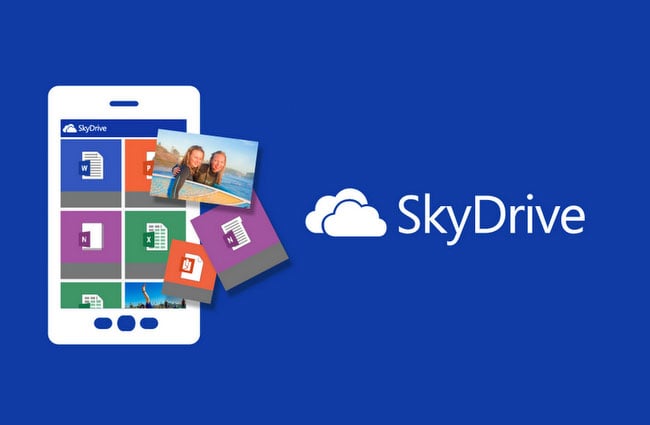 Earlier this year Microsoft announced their new Xbox Music service, which fuelled speculation of integration with SkyDrive once again.Microsoft followed that by officially announcing that the cloud storage would be available next year on their Xbox console, stating:

“Cloud Storage. Available in the coming year, a scan-and-match feature will take you beyond the 30 million tracks globally offered through Xbox Music. It will add all the music you own to your Xbox Music cloud catalog, including music acquired through other services. This means you can add almost any content you have to your personal Xbox Music collection, even if it’s not available in the Xbox Music catalog.”

The integration of a direct media playback feature within SkyDrive has yet to be officially confirmed or denied by Microsoft, but as more information becomes available we will keep you updated as always. For more information on the snippets discovered in the code jump over to the Liveside website.