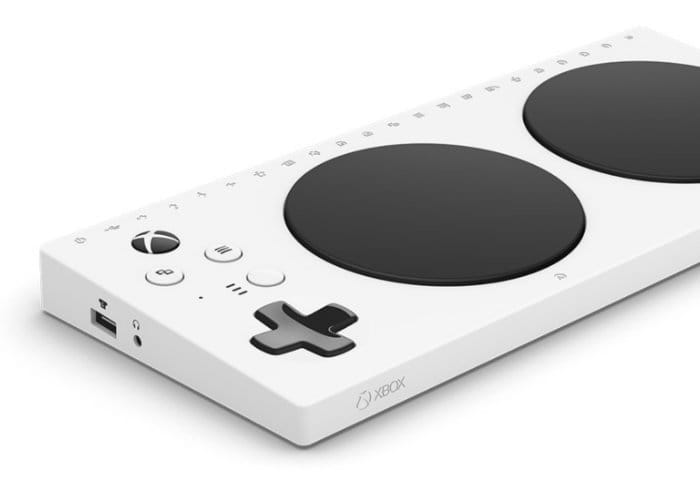 If you are interested in using the Adaptive controller with the switch console setup takes roughly 10 minutes with an off-the-shelf adapter. Check out the video below to learn more about the setup and how you can quickly connect the Xbox controller to the Nintendo Switch console.

“This might be useful if you are a limited mobility gamer and find using the Joy-Con or Switch Pro controller hard. Remember this is not supported by Nintendo and it will not work as well as it does on the Xbox One console. Hopefully in the future Sony and Nintendo will allow the use of the Xbox Adaptive Controller natively without any adapters.” 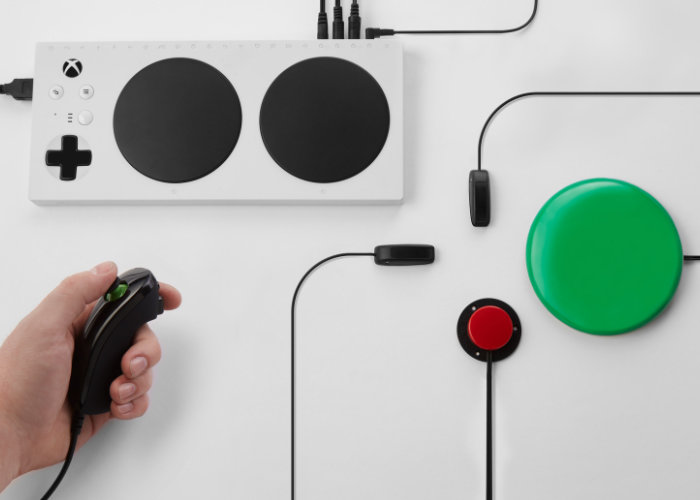