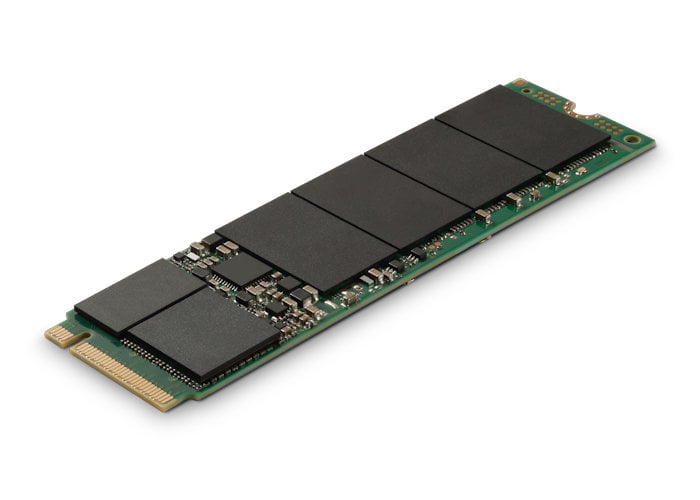 Micron has announced the launch of a new solid state drive (SSD) it has created and equipped with a new in-house controller, taking the form of the Micron 2200 Client NVMe SSD. New SSD is the first to use the new in-house client NVMe SSD controller and although it doesn’t provide the performance of enthusiast class SSD drives, businesses can benefit from the design and affordability. 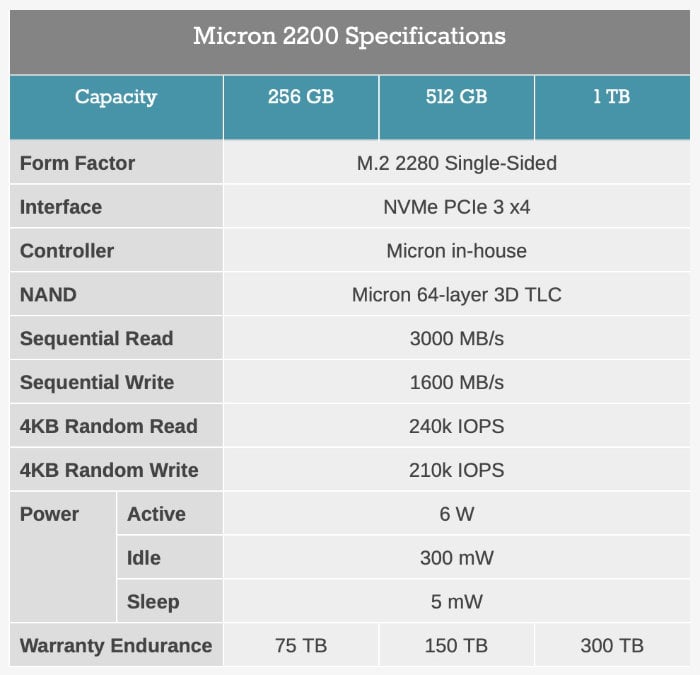 The AnandTech website explains that “Micron has not yet shared details about their new NVMe controller, but the basic specs for the 2200 SSD are available. The 2200 uses Micron’s 64-layer 3D TLC NAND flash memory and offers drive capacities from 256GB to 1TB as single-sided M.2 modules. The drive uses a PCIe gen 3 x4 interface and has the expected features for a Micron client drive, including power loss protection for data at rest and SKUs with or without TCG Opal self-encrypting drive (SED) capabilities.”