Until you taste the food it produces, of course. Nah, kidding! It’s a concept anyway so we can only assume the best at this point. Oh yeah, in case you missed it, it’s a kitchen and home system. The whole point is to harness the power of certain kitchen byproducts like sewage so that it’s put to better use elsewhere in the house. Sounds gross, but it makes a lot of sense. 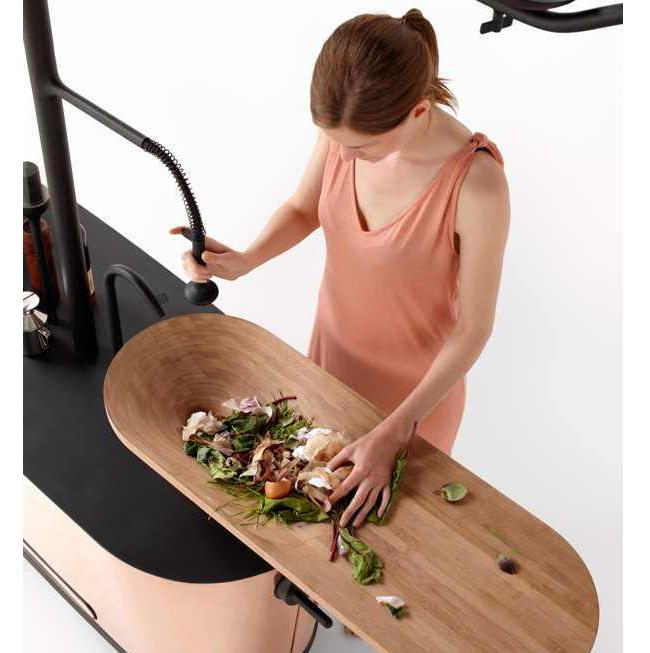 Especially now when the urge to produce less waste is stronger than ever. More than just an oddly laid out kitchen, the Microbial Home is a network of various devices that constantly reuses energy and fluids for the benefit of other tasks.

If it were up to us, we’d like to install one in a house and live off it. The problem is, as concepts usually go so much effort has gone into the aesthetics while little has been accorded the engineering behind it all. This means we have no definite idea how it works.

This leaves us with an unfulfilled desire to experience what the Microbial Home could possibly deliver. The whole structure of it is fascinating on its own, a compelling mix of industrial age looks and eco-sustainable technology finesse. Before this post loses itself in admiration, better end it now.