If you are looking forward to the arrival of the new highly anticipated Need For Speed : The Run game arriving next week. You are sure to enjoy this trailer created by Michael Bay.

The new Need for Speed game has been created using DICE’s Frostbite 2 engine the same one used in Battlefield 3 which allows for all sorts of environmental destruction like avalanches, rock slides, and more avalanches within the racing game. Watch the video after the jump to see it in action together with a“making-of” video after the trailer. 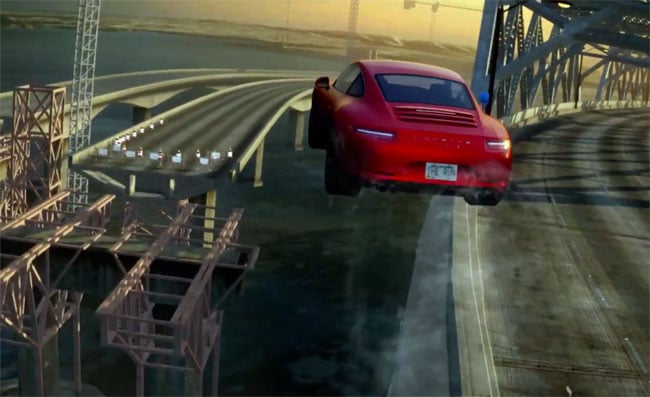 The Run is an action-arcade racer following Jack, who must race across the United States for the sake of his life. Enjoy! Need for Speed: The Run is a racing video game, the 18th title in the Need for Speed franchise, and is being developed by EA Black Box and will be published by Electronic Arts.