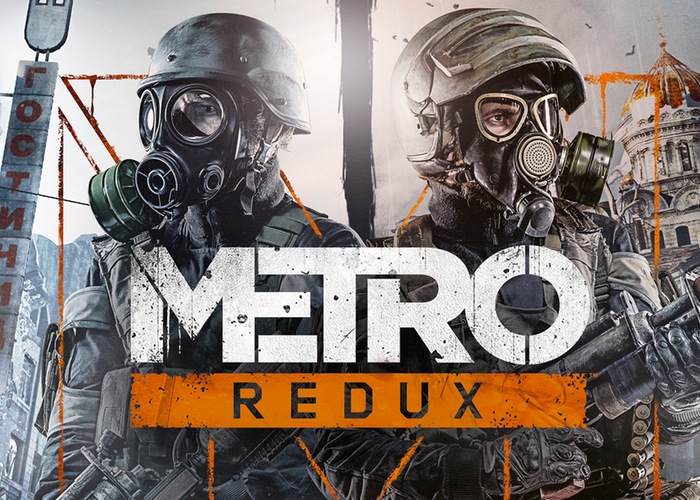 Gamers looking forward to the launch of the new Metro Redux game will be please to know that its developers Deep Silver have today officially announce the Metro Redux release date as 29th August 2014 in Europe and August 26th in the US.

Once launched Metro Redux will be available on PlayStation 4, Xbox One and PC and includes remastered versions of the already released Metro 2033 and Metro: Last Light, together with newly added content.

For those interested the legendary Ranger Mode is included in both games, check out the trailer below to learn more about what you can expect once the Metro Redux game is released.

Similar to the original game the Metro: Last Light game is played from the perspective of Artyom, the player-character. The story takes place in post-apocalyptic Moscow, mostly inside the metro system, but occasionally missions bring the player above-ground. Mutants do not possess weapons and tend to physically attack the player in swarms, while humans fight with the same firearms available to the player.”