That Metro 2033 looked astonishing for the most part could be down to its development team’s background. The developers are more grounded in technology than game development and it shows in the attention to details that would usually get overlooked. This also makes it easy to believe 4A man Huw Beynon when he says Metro: last Light will again look the part. 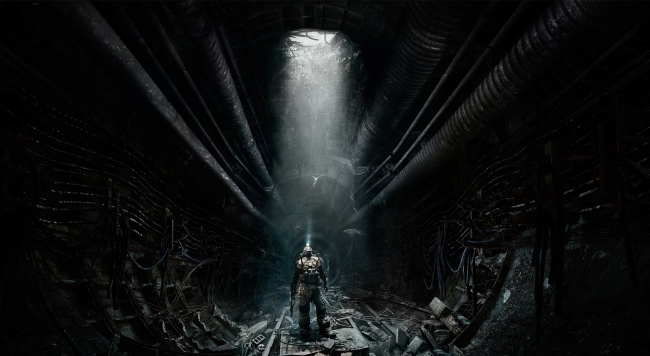 “It looks fantastic on 360 as well, but [on PC] you have a different potential that you can hit,” he explains. “If someone asks me are we doing a next-gen version – well, yes we are. It’s the PC. We’re one of the few studios out there that have a proven piece of tech that’s built for high-end PCs. I firmly believe that the PC version of Metro: Last Light is one of, if not the best looking game you can actually buy, period, at the moment. We’re still proud of how we’ve managed to adapt that for the current generation of consoles.”