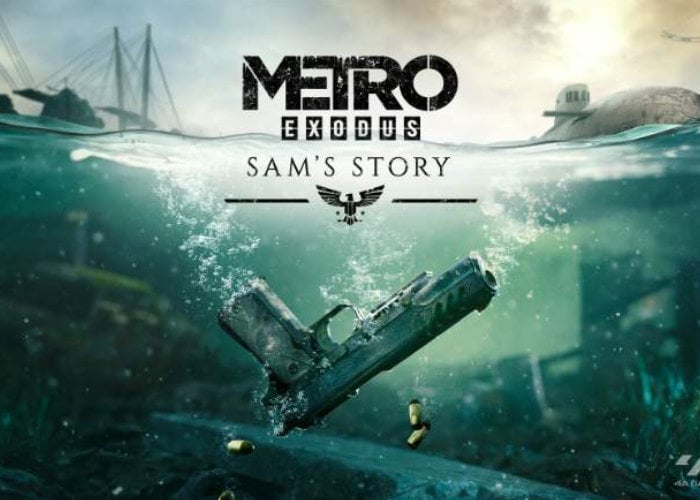 Game developer studio 4A Games and publisher Deep Silver cup today confirmed the release dates for the second and final expansion for the Metro Exodus. The expansion is named Metro Exodus, Sam’s Story, and will be available to enjoy on PC, PlayStation 4, Xbox One from February 11th, 2020 onwards. In this sandbox-survival expansion, players will forge Sam’s path on his journey through Vladivostok on his mission to find his way home to the USA.

“Sam has long dreamed of returning to his homeland, and maybe finding his family alive. The prospect seemed impossible in the darkened tunnels of the Metro, but when the Spartans discovered that Moscow was not the only city left alive after the war, holding out hope didn’t feel so foolish anymore.

Sam makes his way away from the Aurora in search of a way back to the USA, arriving at the remains of Vladivostok’s tsunami ravaged harbours, ruined industrial buildings, and crumbling residential districts. To complete his journey, Sam will discover that he needs every tactic he has learned so far to survive, as his surroundings prove to be far trickier than expected.”