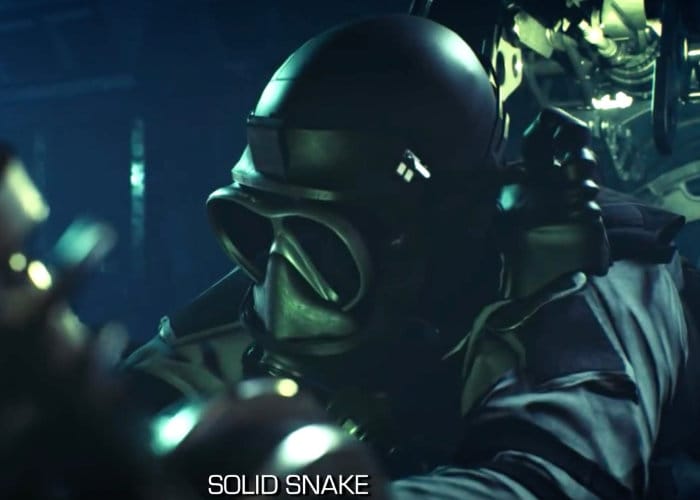 Metal Gear Solid fans that remember the 1998 intro may be interested in a new remake offering 4K Ultra HD resolution and a new fantastically detailed opening sequence to the retro game. The remake has been created by Art director Erasmus Brosdau – whose credits include Crysis, Ryse, and Star Citizen.

The remake has been painstakingly rebuilt and then captured in real time 4K Ultra HD resolutions matching the original introduction almost frame for frame. Check out the first original introductory cut scene embedded below to remind yourself just what it looked like. Then experience the 4K wonder that the new 2018 remake is capable of using the technology within Unreal Engine 4.

“The original intro of Metal Gear Solid 1 remade with Unreal Engine 4. Everything is real-time rendered with Unreal Engine 4 and made by Erasmus Brosdau with usage of various marketplace assets. Audio is slightly remastered, new sound FX added, slightly other edit with new shots and a brand new start menu animation to bring it to a 2018 game quality. “