You read that right, Hideo Kojima’s movies with gameplay bits tacked on are coming to Microsoft’s console, marking their non-Sony platform debut. Well at least for Metal Gear Solid 2, 3 and Peace Walker, which are the only ones confirmed. There’s no word on the first game in the series or whether either game will come in the re-released Substance and Subsistence versions. 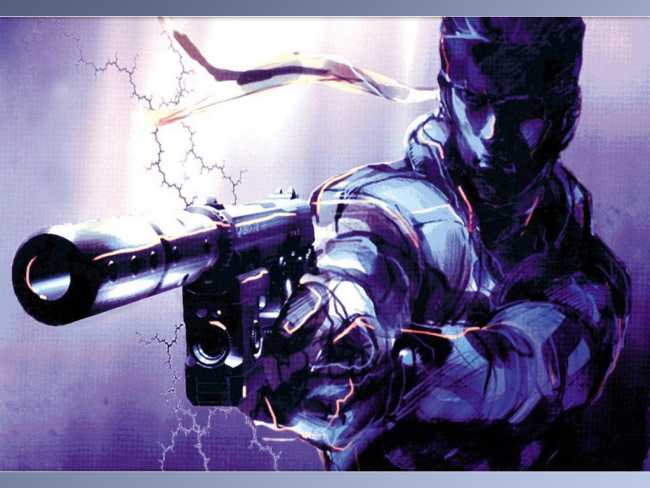 Zone of the Enders and the Silent Hill games are also heading to the Xbox 360 and the PS3, with the PS3 version able to synchronize portable and home console saves (presumably for Peace Walker). The new releases will bring along HD assets, achievements and a slew of other improvements and features. There’s no word on a release date yet, but since most of us have already played through most of these and Konami is aiming mostly at the nostalgia dollarm we don’t mind a bit of a wait.