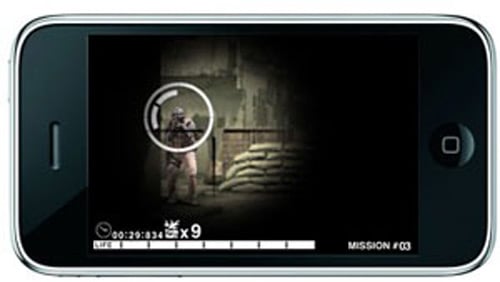 Metal Gear Solid Touch, will be released on the iPhone some time next year, and it will feature 8 levels, and all gameplay will be controlled via the iPhone Touchscreen. 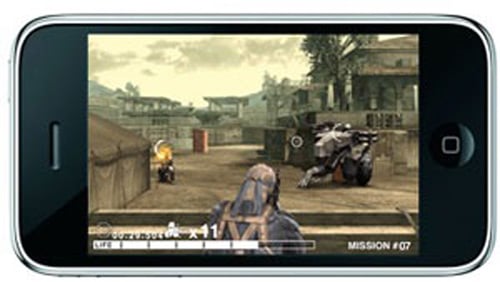 Other features of the game will include being able to unlock images and wallpapers from the Metal Gear Solid Series.

1UP via Electric Pig