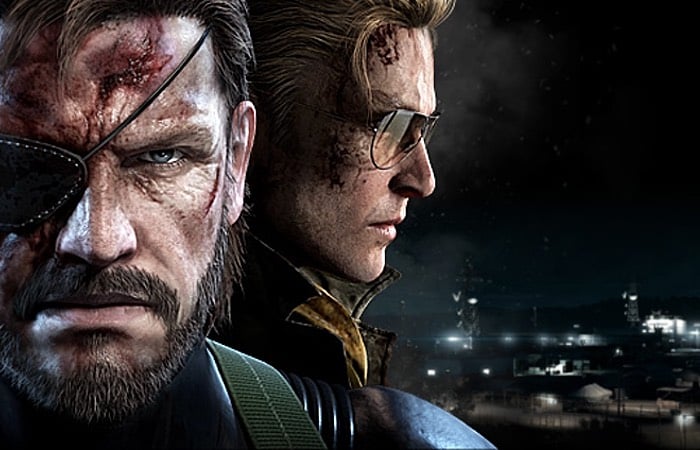 Ahead of the planned official announcement later today in just over 3 hours, when publisher Konami is expected to announce the highly anticipated Metal Gear Solid 5 The Phantom Pain release date.

An intrepid NeoGAF user has come across a couple of video interviews with Hideo Kojima that have been recorded and stored over on the IGN website.

Unfortunately for Konami they also revealed the Metal Gear Solid 5 The Phantom Pain release date announcing that the game will be available worldwide on September 1st, 2015.

Within the videos that have now been pulled from the IGN server Kojima stresses Metal Gear Solid 5 will be his final Metal Gear Solid, but this as before is a little déjà vu. Kojima explains : 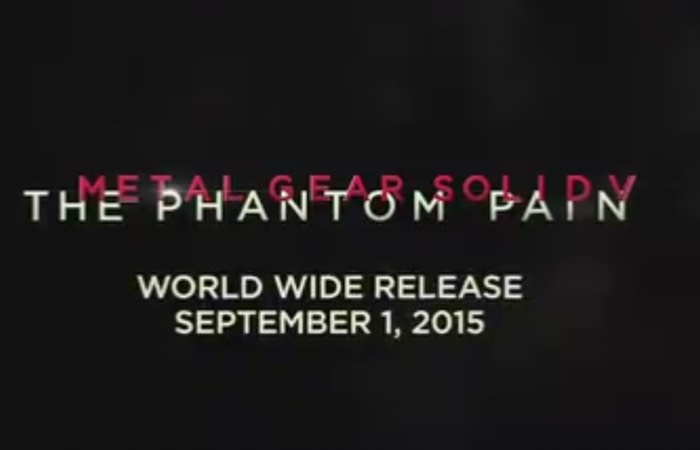