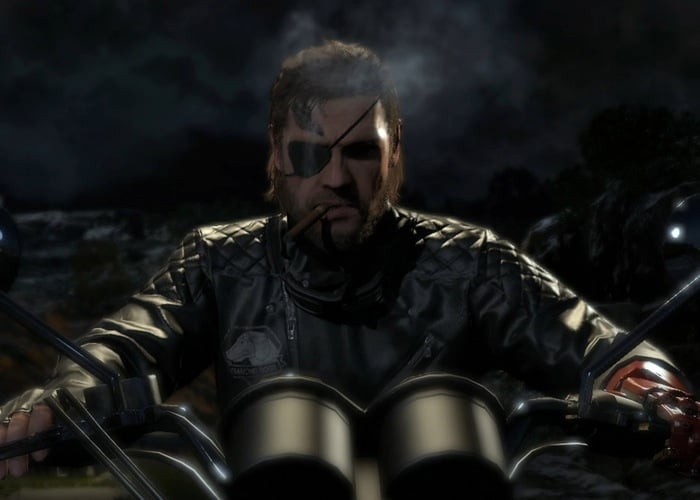 Ahead of the E3 games event that officially kicks off tomorrow, a copy of the new Metal Gear Solid 5 The Phantom Pain trailer has been leaked allowing you to see a first glimpse at the storyline you will be able to enjoy and the characters involved.

The new Metal Gear Solid 5 The Phantom Pain trailer was apparently uploaded to the Konami YouTube account by mistake (since removed) and provides fans with a 5 minute trailer for the new upcoming game.

Luckily a few copies of the trailer have been copied to provide you with a glimpse at what will be officially released later this week by Konami, even though the master video has now been removed.

Over the last few months Hideo Kojima the creator of the Metal Gear Solid series has been revealing new details about the game and what you can expect from a trailer. Explaining that it would be more about the characters within the game rather than out and out action.

Check it out below thanks to the Daily Motion website who have published a copy of the leaked footage available for you to see.

“WithiAs in Peace Walker, The Phantom Pain will offer a base-building feature that allows players to develop weapons and items from their home base. Recruitment of enemy soldiers and prisoners has also returned for this purpose, allowing the base to grow through organization. The player is given the option to access their base from their real-life smartphones and other devices.”

The Gear Solid 5 The Phantom Pain game will be launching on Ps3 and PS4, Xbox One and Xbox 360, however no official release date has been announced as yet.