A new Extended Metal Gear Solid 5 trailer has been released at E3 this week providing you with 9.15 minutes worth of footage showing you a glimpse of the story behind the game. But be warned there is quite a lot torture scenes in the new extended clip.

The extended Metal Gear Solid 5 trailer that builds on the one that was released yesterday, even comes with a warning stating that the clip “contains graphic content and is intended for mature audiences only.” 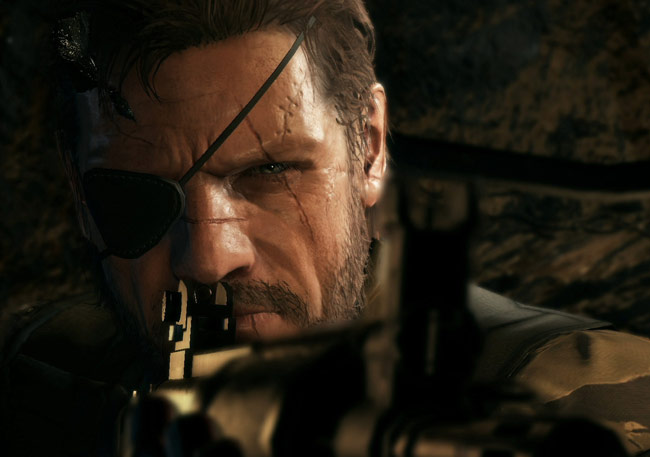 We learnt earlier this week that Kiefer Sutherland is to star in the Metal Gear Solid 5: The Phantom Pain game and its developers explained:

“This time with Metal Gear Solid 5, the themes are a little bit different from previous games in the series. We’re taking on some very heavy subjects, such as race and revenge. This makes the tone much darker. As a result, I wanted Snake to have a more subdued performance expressed through subtle facial movements and tone of voice, rather than words.”

The Metal Gear Solid 5: The Phantom Pain has been designed to offer players an open-world game and will take place in 1984, nine years after the events of Ground Zeroes, when Big Boss fell into a prolonged coma.