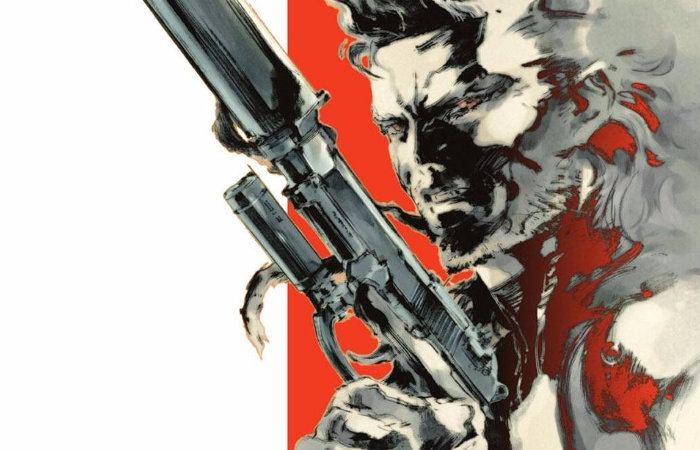 “The story revolves around the Big Shell, a massive offshore clean-up facility seized by a group of terrorists who call themselves the Sons of Liberty. They demand an enormous ransom in exchange for the life of the President of the United States and threaten to destroy the facility and create a cataclysmic environmental disaster if their demands are not met. The motives and identities of many of the antagonists and allies change throughout the course of the game, as the protagonists discover a world-shaking conspiracy constructed by a powerful organization known as the Patriots.”