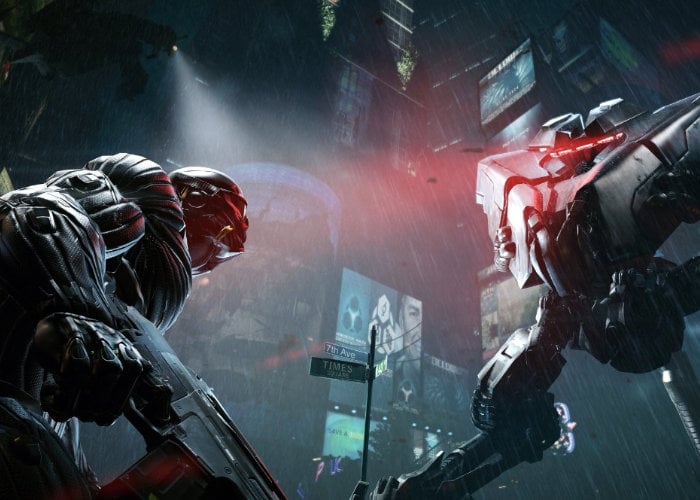 The develop and team at Crytek have this week teased the second game in the series will be released as a remastered version after the official Crysis Twitter teased its release stating : “They used to call me Prophet” referring to Crysis 2 character Major Laurence “Prophet” Barnesa – and then a follow-up tweet with wide-eyes emoji and screenshot.

The new Crysis 2 remaster game teased by Crytek follows on from the previously released first game in the series which is also been remastered and can be seen in action in the video below, created by the team over at Digital Foundry. Crysis Remastered is out now available on Nintendo Switch, PC, PS4, and Xbox One.

“Crysis Remastered has re-emerged – the Ascension level has been restored, DLSS has been added and numerous fixes have been made. There are clear improvements here but it’s still not quite everything it should be. Alex Battaglia – of course – reports. Logitech Lightspeed Wireless sponsors Digital Foundry. Step up to the pro-grade communications and precision audio you need to win, all with the freedom and mobility of LIGHTSPEED wireless.”