Raiden’s transformation from reviled gestalt Solid Snake to badass ninja is perhaps one of the strangest redemption stories of the medium, one that takes place more inside player perception than outside the game. Which also means learning that Metal Gear creator Hideo Kojima wanted series stalwart Gray Fox as Revengeance’s protagonist instead of Raiden also explains a fair bit about the character’s original unpopularity. Kojima himself never liked him much. 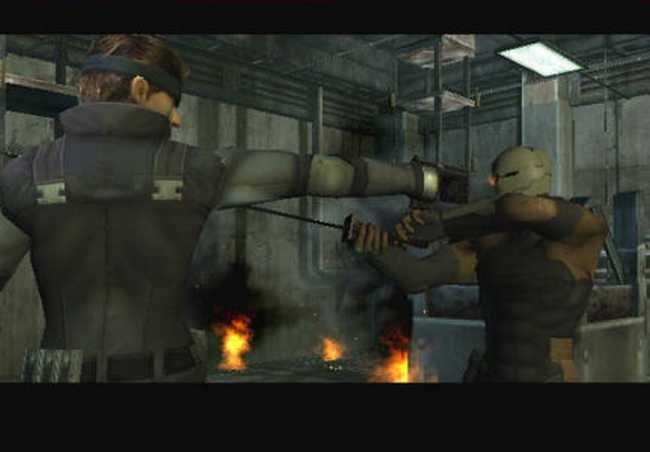 “It was my staff in Kojima Productions that insisted on Raiden, and I respected their idea,” Kojima explained. “In my personal opinion, I wanted to go for Frank Jaegar or Gray Fox. But if we had gone with that, I would have had to write the script and then be really committed to creating the game.”

“I want to pass game development to the younger generation in my team, and have been trying to do so for quite some time. Before I never could give complete responsibilities for other games, but for Revengeance, they are fully in control. Besides, if I had created the game and directed it, it wouldn’t have been this game.”