The main purpose why policemen use handheld metal detectors is of course to detect items that are made of metal such as harmful weapons. But these two geniuses physicists, however, from the University of Washington in Seattle namely, Antao Chen and Christopher Fuller had discovered that metal detectors can be more useful. 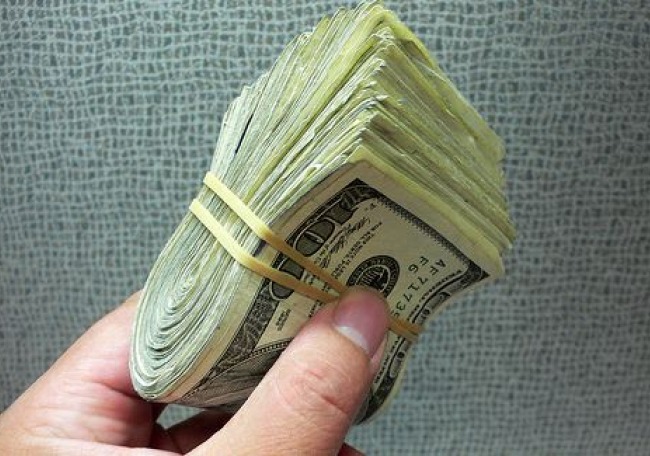 As seen on The X-Files, a metal detector can sense and identify how much cash a person is carrying. In one of its episodes, a metal detector reacts to the hidden banknotes in each bill which are printed with magnetic inks. This theory, however, seems to be viable; given that common vending machines are already applying authenticity verification of banknote using the same ink.

According to Chen and Fuller, having bundles of cash could mean of  having enough magnetic inks that can now identify using a metal detector even from a distance. However, this machine isn’t yet advisable to use by the general public, since currencies from different countries may differ in the amount of magnetic inks in every bill.

This idea is nonetheless based on a mere feasibility study result and definitely in need of more in-depth research to make it work. There are still lots of factors that would possibly interfere with the detection of cash though. This includes the blockage of other objects which then lessen the noise produced by the detector.

As recommended by a computer expert Markus Kuhn from the University of Cambridge, the metal detector needs to have some extra features to produce different signals on variety of metal materials to provide more detailed and reliable analysis.