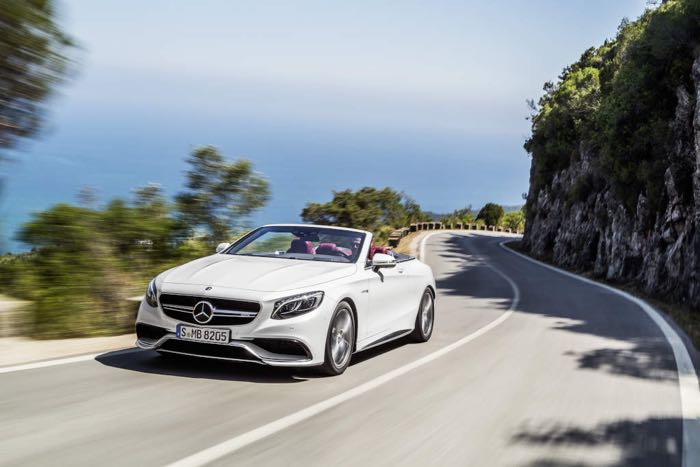 The new Mercedes S Class Cabriolet is now official and the car will be shown off at the Frankfurt motor show later this month.

Mercedes have released details on the new S 63 4MATIC Cabriolet which will come with a 5.5 litre V8 biturbo engine. 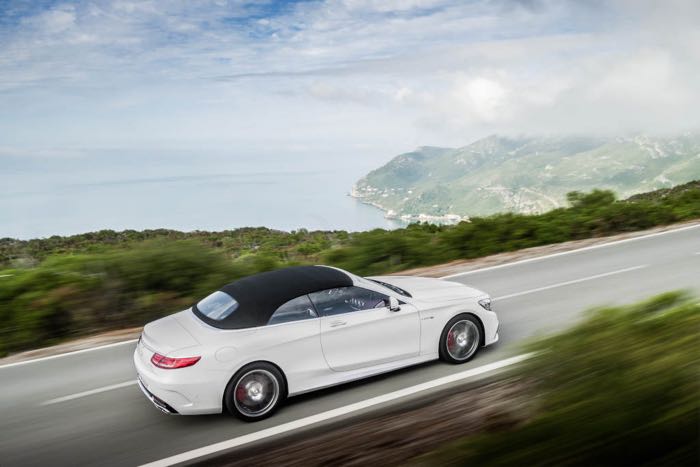 The new Cabriolet is the sixth variant of the current S-Class family and the first open-top luxury four-seater from Mercedes-Benz since 1971. It offers a distinctive, sensual and exclusive design, the cutting-edge technology of the S-Class and a comprehensive warmth and wind protection concept which includes intelligent climate control for convertibles. The elegantly sporty model will have its world premiere at the Frankfurt International Motor Show in September.

Also on show in Frankfurt will be a superlative dream car from Mercedes‑AMG in the guise of the S 63 4MATIC Cabriolet. Its 5.5-litre V8 biturbo engine offers an output of 430 kW (585 hp) and peak torque of 900 Nm, AMG Performance 4MATIC all-wheel drive with rear-biased torque split as standard and acceleration from 0 to 100 km/h in 3.9 seconds. 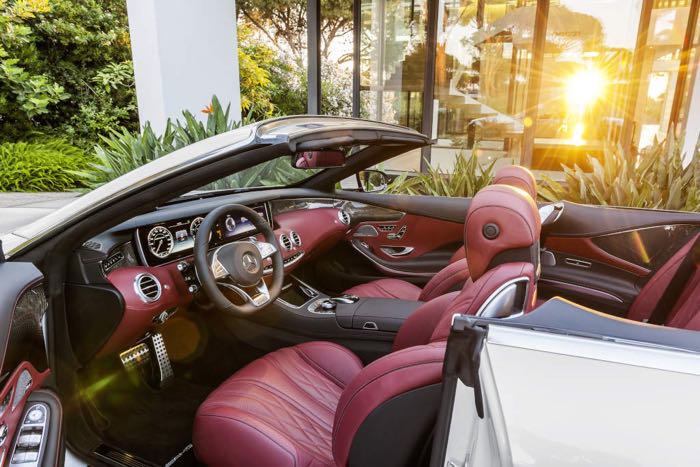 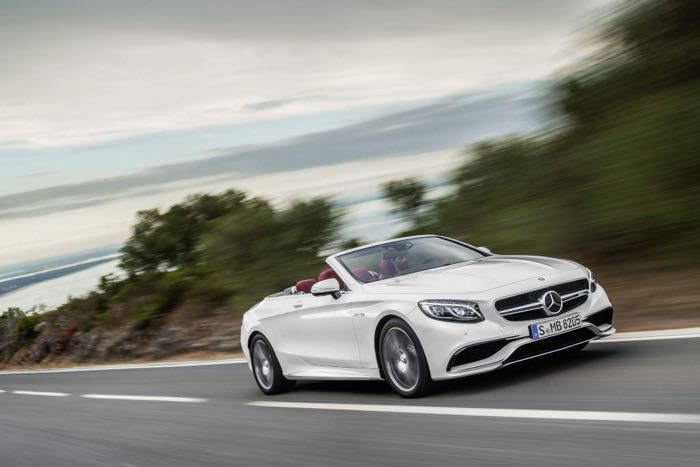 Mercedes will reveal m ore details about their new Mercedes S Class Cabriolet at the Frankfurt Motor Show, the car will go on sale in December.