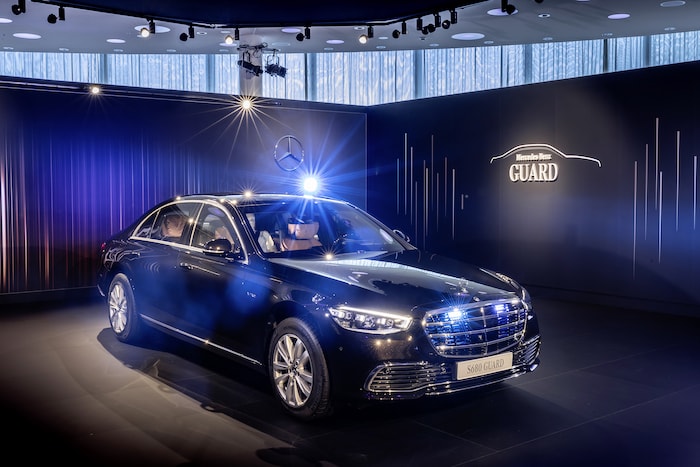 Mercedes Benz have unveiled a new bulletproof version of their S Class, the Mercedes S 680 Guard and the car comes with a twin turbo V12 that produces 612 horsepower,

The new Mercedes S 680 Guard is fully bulletproof and comes with run flat tyres that can be driven on for up to 18 miles. The car also comes with four wheel drive and it features a VR10 safety level, this is the highest you can get on a non military vehicle. 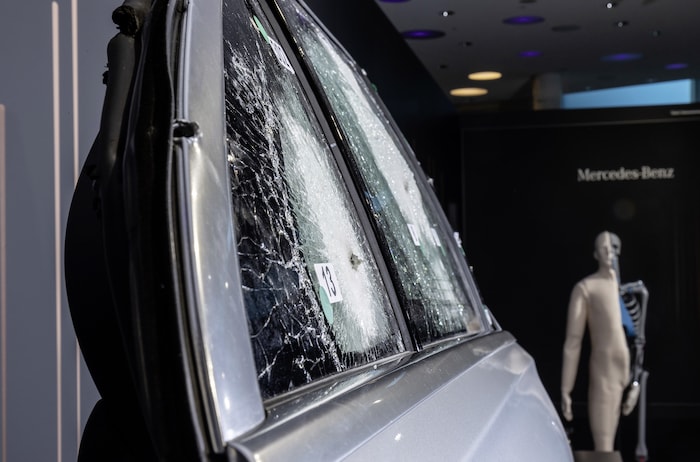 Mercedes-Benz has been building special protection vehicles since 1928 and thus for over 90 years. Customers of the new S 680 GUARD 4MATIC benefit from these many years of experience. The integrated protection system (iSS) reaches a new level: whereas the necessary protective materials were previously integrated into the standard bodyshell structure for the GUARD saloons, a GUARD-specific bodyshell of protective elements has now been developed. This self-supporting protective cell represents the core of the iSS. Ultimately, the (aluminium) outer skin serves as a design shell and ensures an inconspicuous appearance. In addition to the armouring, the iSS includes the adaptation of the suspension, engine and transmission to ensure handling that is virtually on a par with that of the series vehicle. Due to a parallel development process alongside the large-scale production models, the longevity of the GUARD vehicles also reaches series production level. 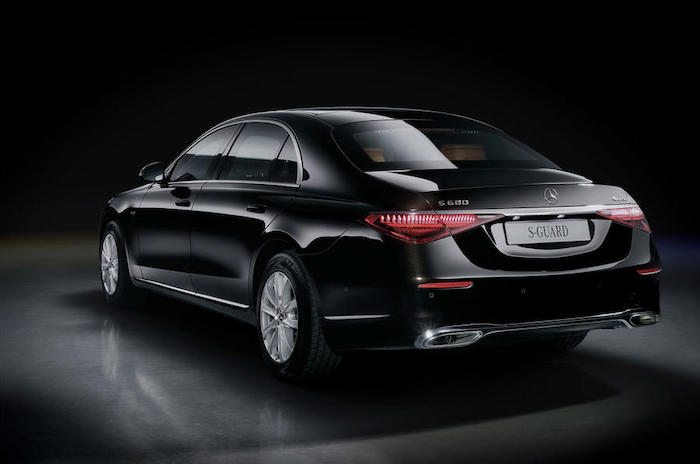 You can find out more information about the new Mercedes S 680 Guard over at Mercedes Benz at the link below, prices for the car will start at €457,100. 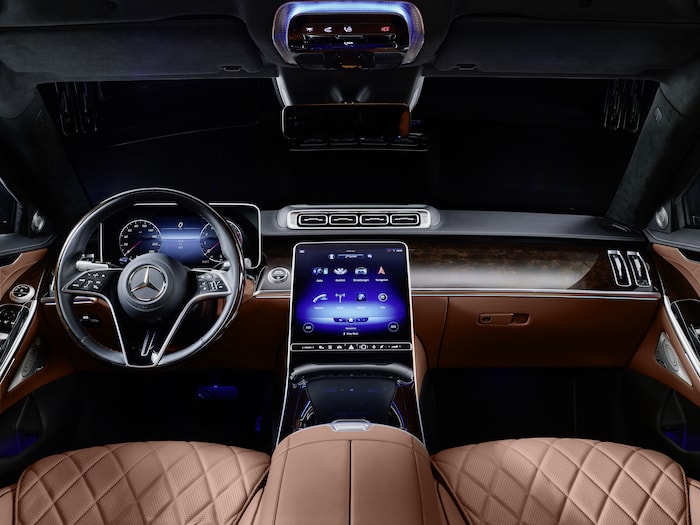