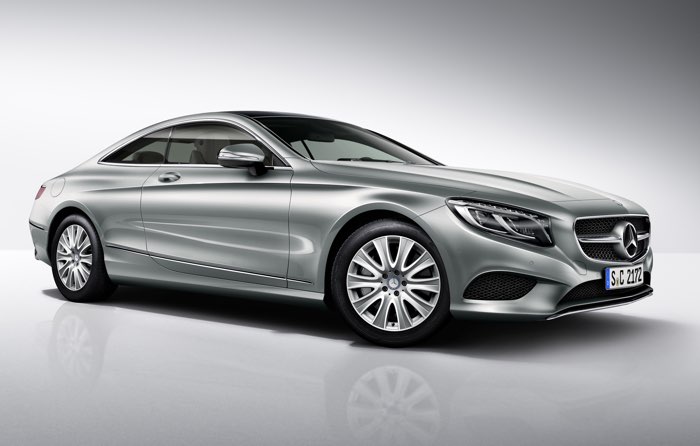 Mercedes has announced the addition of a new model to their S Class range, the Mercedes S 400 4Matic Coupe.

The Mercedes S 400 4Matic Coupe comes with a v6 engine with 367 horsepower and 500 Nm of torque, it also comes with the company’s 7G Tronic Plus automatic transmission.

Since its launch a good year ago, the S-Class Coupé has already won numerous awards for its breathtaking design, including the “iF product design award 2015” and the “Internet Auto Award 2014” (Europe-wide) as well as best-in-class accolades for the exclusive two-door car in the “autonis” readers’ poll of the “auto, motor und sport” magazine and the “All-wheel-drive car of the year 2015” poll conducted by “Auto Bild Allrad”.

The S-Class Coupé model range previously comprised the S 500, the S 500 4MATIC and the three AMG models S 63, S 63 4MATIC and S 65. The S 400 4MATIC Coupé has now been added as the sixth model in the line-up. The V6 engine has a rated output of 270 kW (367 hp) and generates peak torque of 500 Nm. The two-door Coupé applies its power to the road by way of the standard-fit 4MATIC all-wheel drive and the 7G-TRONIC PLUS automatic transmission.

You can find out more details about the new Mercedes S 400 4Matic Coupe over at Mercedes at the link below, prices for the car will start a €99,960.