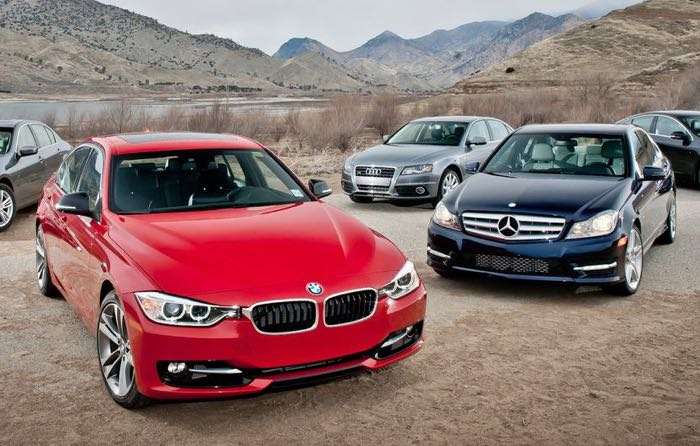 Volkswagen, BMW and Mercedes will all release software updates to around 5.3 million diesel cars. The three companies have agreed with German authorities to release an update to these cars to reduce pollution levels of the cars.

The three car makers have also agreed a new incentive scheme that will be used to encourage owners of these vehicles to trade in these cars against news, less polluting vehicles.

BMW, Mercedes and VW will release software updates for Euro5 and Euro6 diesel cars that will reduce emissions of nitrogen oxide between 25 percent and 30 percent.

Of the total 5.3 million vehicles, 300,000 are from BMW, 900,000 from Mercedes and 3.8 million from Volkswagen. Of these 3.8 million VW cars, 2.5 million have already had the update. The software updates will be provided to all customers free of charge.