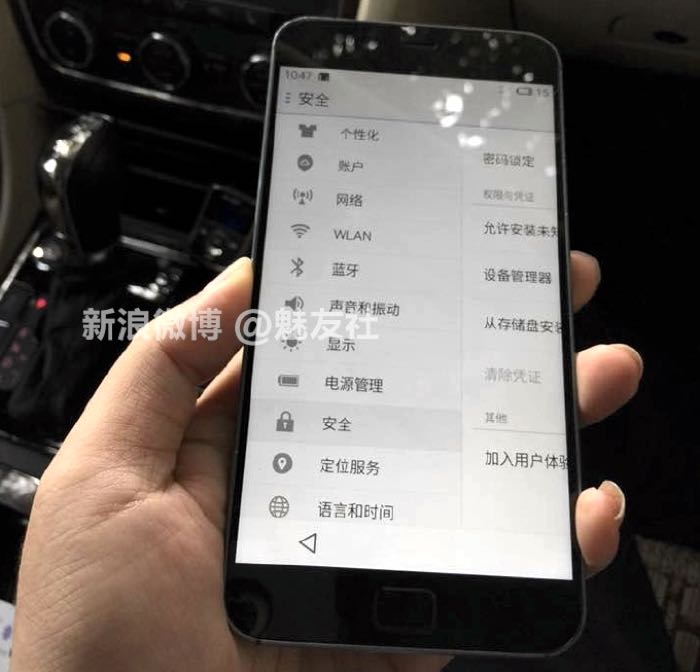 We have already seen some photos of the new Meizu MX4 Pro smartphone, the handset will be made official at a press event next week on the 19th of November.

Now some more photos of this new high end Android smartphone from Meizu have appeared online, the latest photos show the black version of the handset.

The Meizu MX4 Pro is said to come with an eight core 2GHz Samsung Exynos 5 processor, the handset will also come with 3GB of RAM and 16GB of build in storage. 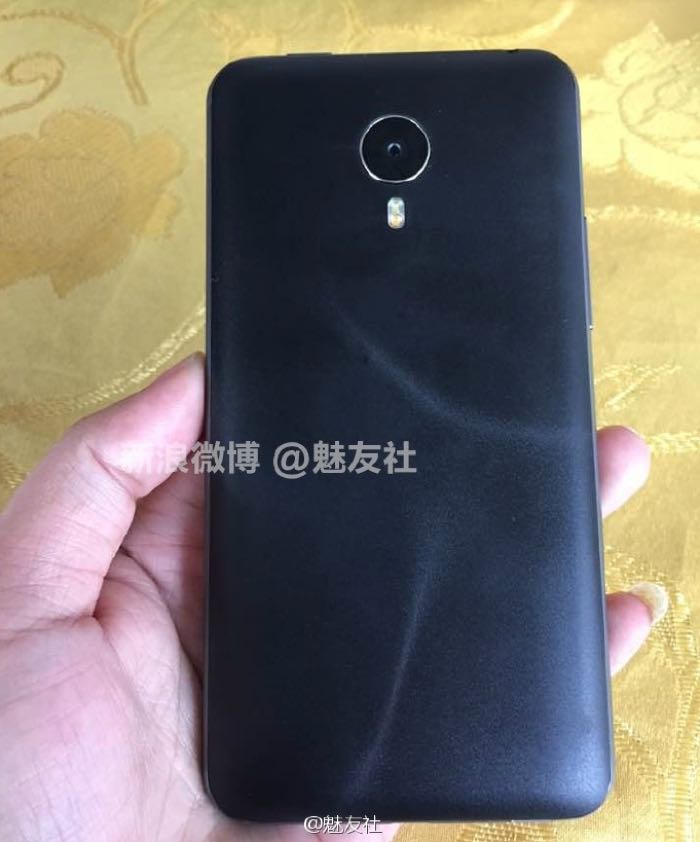 The MX4 Pro is a 4G LTE smartphone, and the device will come with WiFi and Bluetooth, it will be made official at the company’s press event next week.

Yesterday we heard that the Meizu MX4 came top of AnTuTu’s charts, and beat handsets like the Samsung Galaxy Note 4, so this new updated model with a faster processor should be even more impressive.