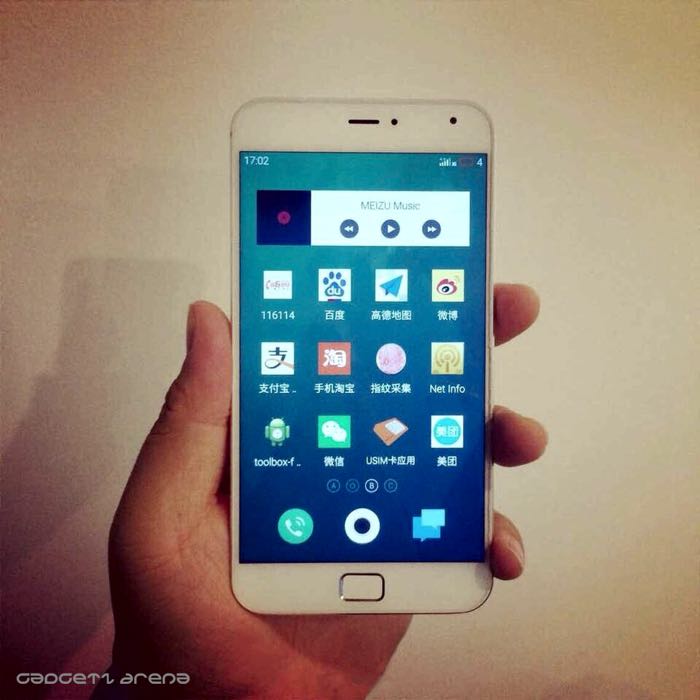 We have been hearing more about the new Meizu MX4 Pro over the last few weeks, and now we have another photo of this new smartphone, and also some more information on the device.

The Meizu MX4 Pro will come with a 5.5 inch Quad HD display with a resolution of 2560 x 1440 pixels, the device will be powered by an eight core Samsung Exynos 5 processor with a clock speed of 2GHz.

Other specifications on the new MX4 Pro include 3G of RAM and 16GB of included storage, the handset will also come with front and rear facing cameras.

On the front of the Meizu MX4 Pro there will be a 5 megapixel camera for Selfies and video calls, on the back of the handset there will be a 20.7 megapixel Sony Exmor RS camera that will be capable of recording video in 4K.

The handset will come with Android 4.4.4 KitKat and Meizu’s Flyme 4 OS, the device will also come with WiFi, Bluetooth and 4G LTE.

As yet there are no details on exactly when the new Meizu MX4 Pro will launch, as soon as we get some more information, we will let you guys know.