Meizu has announced that they are launching a new version of their Meizu MX smartphone, the new version will features a quad core processor, which will be Samsung’s new quad core Exynos processor.

According to Meize, the new MX Quad Core will be 60 percent faster than the previous Meizu MX handset, and it will also feature a 4 inch touchscreen display with a resolution of 960 x 640 pixels. 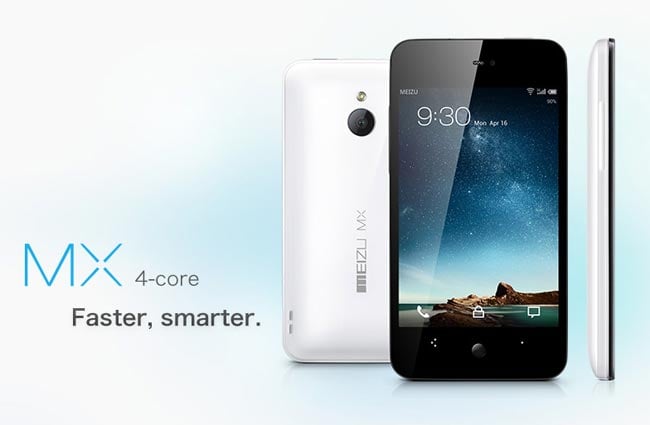 Other specifications on the Meizu MX Quad Core include an 8 megapixel camera and the device also comes with a choice of either 32GB or 64GB of built in storage.