Details have been released of a new tablet from Meizu, the Meizu Mbook Tablet. It looks like the Meizu Mbook will feature an 8.4 inch capacitive touchscreen display with a resolution of 1024 by 768 pixels.

Other features include a battery life of up to twelve hours, a 1.5GHz processor, GPS 3G, WiFi, and the ability to playback Full HD video in 1080p via HDMI. 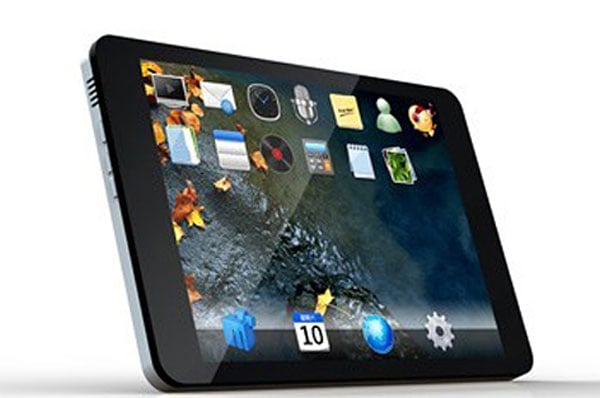 The Meizu Mbook tablet will run Google’s Android OS, although it isn’t clear what version as yet, most likely it will be 2.1. There are no details on when it will go on sale and how much it will retail for. Have a look and our article on Android vs iPhone to see which smartphone and mobile platform is best for you.