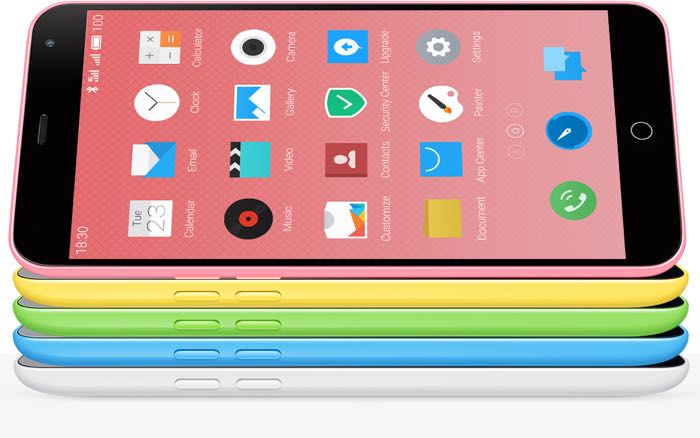 Meizu has announced that it is launching in India next month and the company will start off with their new Meizu M1 Note smartphone.

The Meizu M1 Note is equipped with a 5 inch HD display that has a resolution fo 1280 x 768 pixels and the device is powered by a quad core MediaTek MT6732 processor and also comes with 1GB of RAM.

Other specifications in the handset include 8GB of built in storage, plus a microSD card slot which will support up to 128GB cards, the handset also comes with dual cameras.

The Meizu M1 Note will go on sale in India some time in April and the device will retail for around INR 7,000 which is about $112 at the current exchange rate.