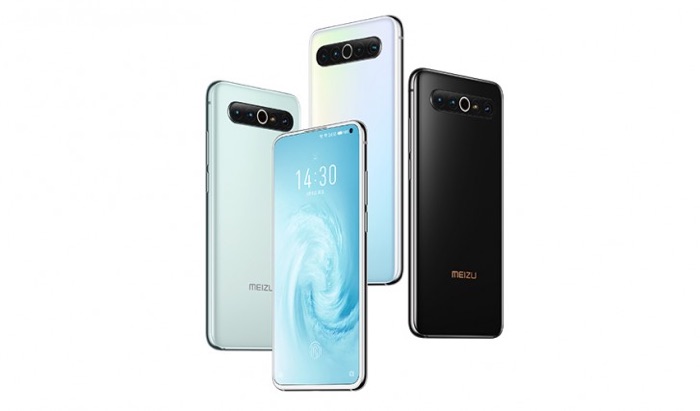 We saw some benchmarks of the Meizu 17 smartphone earlier this month and now the Meizu 17 and 17 Pro have been unveiled.

They also come with a Qualcomm Snapdragon 865 mobile processor and up to 12GB of RAM, there is also a choice of 128GB of 256GB of storage.

The handsets also comes with a 4500 mAh battery and 30W fast charging, plus Android 10, the handsets have slightly different cameras. On the front there is a 20 megapixel camera for Selfies and video calls.