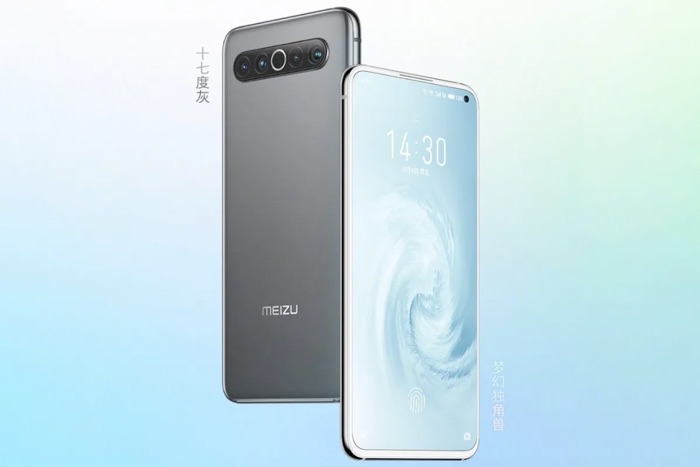 Meizu is holding a press conference on Friday to launch its new Meizu 17 smartphone and now the handset has been benchmarked.

The Meizu 17 recently appeared on Geekbench and the listing has confirmed some of the specifications of the handset.

The listing has confirmed that the handset will come with a Qualcomm Snapdragon 865 mobile processor and also 8GB of RAM, the device will also come with Android 10.

The device is rumored to come with a 90 Hz Super AMOLED display and it will feature a 32 megapixel camera on the front for Selfies.

The new Meizu 17 will also come with a 64 megapixel rear camera, a 4500 mAh battery and 30W fast charging, we will have full details on the device later this week, we are also expecting to see a Pro version of the handset.