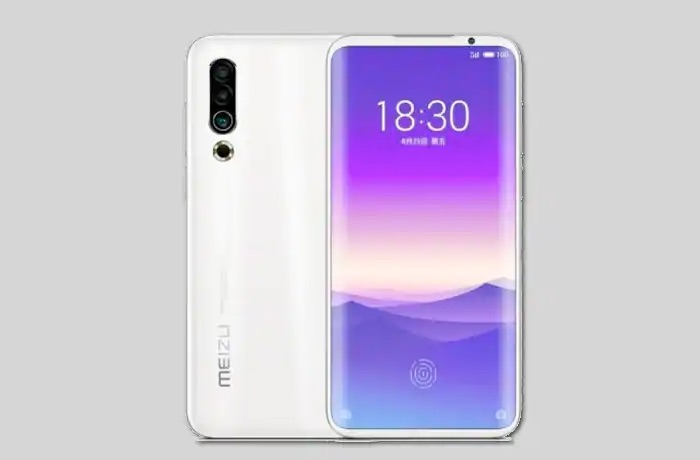 Some details have been leaked on a new smartphone from Meizu, it looks like the handset will be made official later this month, the Meizu 16S Pro.

The Meizu 16S Pro will apparently come with a Qualcomm Snapdragon 855 mobile processor and the handset will be available with a choice of either 8GB or 12GB of RAM.

The device will come with 256GB of included storage and it will also feature a 90Hz AMOLED display, there will be a fingerprint scanner on the back and three rear cameras.

The main rear camera will come with 48 megapixels there are no details on the other cameras as yet, the handset will come with Flyme 8 OS. The device will apparently be made official on the 28th of August, as soon as we get some more details, we will let you guys know.