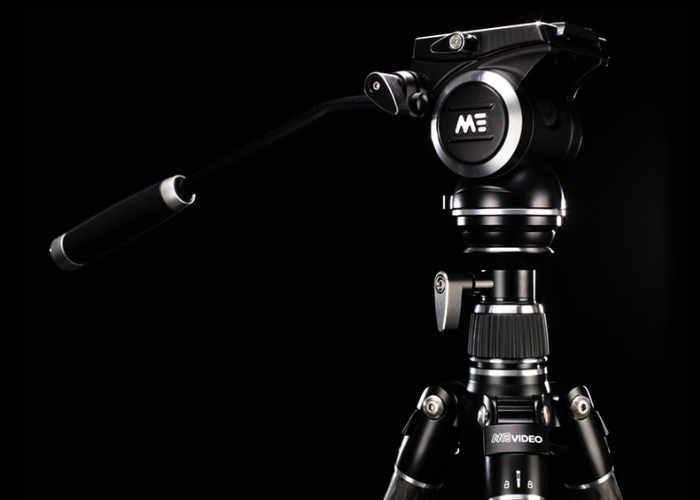 Photographers and videographers requiring a travel tripod might be interested in a new system which has been created by MeFOTO takes the form of the MeVIDEO Video Travel Tripods, which have been launched by Kickstarter and are currently coming to the end of their campaign after successfully raising the required pledge goal to make sure the new tripods make the jump into production. Available from $349 the tripods are constructed from aluminium and titanium providing a lightweight yet robust video platform that can be easily transported wherever you may be heading in the world. 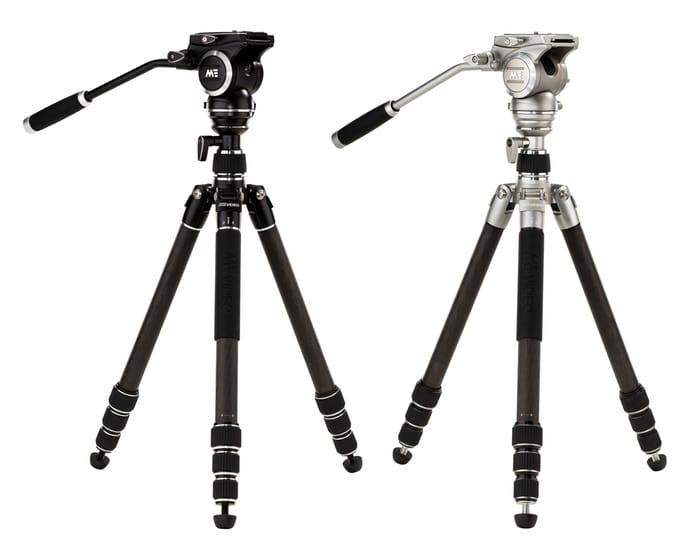 Now the Kickstarter campaign is successful shipping is expected to take place during January 2018. After the Kickstarter campaign finishes in just over 45 hours the recommended retail price of $499 will take effect. The travel tripods are available in two different finishes offering either black or titanium. The developers of the travel tripods explain more about their inspiration design and construction.

We created MeVIDEO with one goal: to create the most beautiful travel video tripod ever for today’s on-the-go filmmakers and videographers. We knew it had to be incredibly well-made and durable. Easy to use and thoughtful. Lightweight and easy to travel with. But, we also wanted it to turn heads. Based on the reactions of our filmmaker friends so far: Mission accomplished. We set out t create a tripod that made sense from the moment you put your hands on it. Where you just get it. We like when a video head can be leveled without needing to readjust the leg, so we married a video head with a leveling column. Then, we added brushed aluminum detailing and anodizing because we believe a tripod can make you smile and should make your work friends envious.

Jump over to the official Kickstarter campaign to make a pledge before the campaign ends in just under two days time, via the link below.