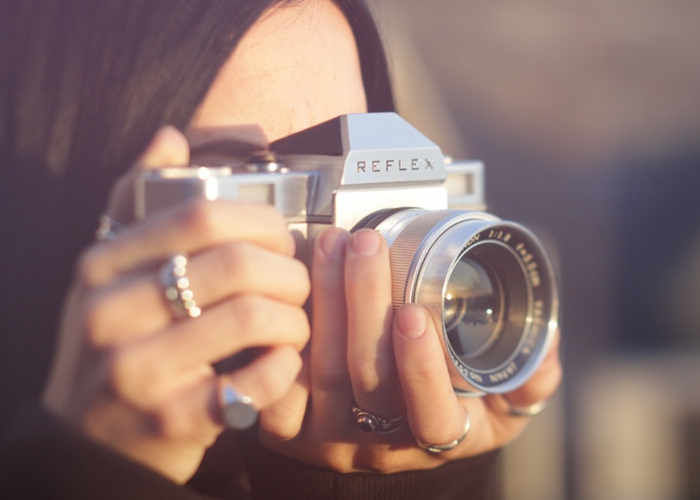 A design team based in London have created a new analogue SLR camera which must be the first to be created in over a decade, allowing photographers to once again capture images on photographic 35mm film, rather than digital imagery. With only a specific number of photographs available on each film, composition and settings become more important than using an automated smartphone camera or modern DSLR. Watch the video below to learn more about the Reflex SLR camera which is taken to Kickstarter this week and has already nearly raised its £100,000 pledge goal.

Reflex is a modern update of the timeless manual SLR 35mm film camera. Distinctive in its modular design, it combines contemporary mechanical and electrical engineering with the classic design of an analogue camera, making it the first newly designed manual SLR system in over 25 years. Film photography, much like vinyl amongst music lovers, has proven timeless with a large, loyal and constantly growing fanbase of photographers and enthusiasts who cherish the tangible format of film. Despite the vast selection of digital cameras on the market and the rapid advancement of smartphone camera quality, analogue photography has proven irreplaceable. Reflex pairs the nostalgia of film with high-quality technology, to bring the experience of shooting on film to a new generation of photographers. 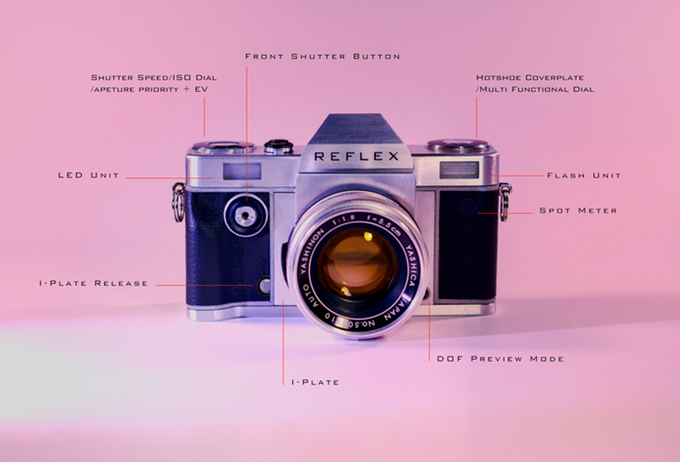 Jump over to Kickstarter for more information and to make a pledge, by following the link below.