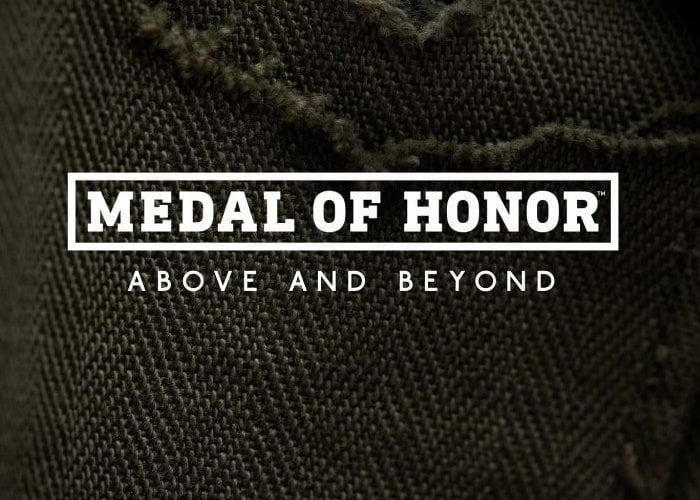 During the Oculus Connect 6 2019 virtual reality press event this week, Respawn Entertainment has unveiled a new addition to the Medal of Honor game series, introducing WW2 Oculus VR shooter Medal of Honor: Above and Beyond. The new virtual reality shooter will be launching during the middle of 2020. Check out the announcement trailer below to learn more about what you can expect from the new shooter arriving on the Oculus Rift platform, offering both single player and “unique multiplayer modes and features” explained Respawn Entertainment during the presentation.

“Medal of Honor: Above and Beyond brings the historic battlefields of World War II back to the forefront for an epic AAA experience like no other. You’ll play as an Allied agent of the Office of Strategic Services (OSS), tasked with infiltrating, outgunning, and outsmarting the Nazi war machine. As you complete your tour of duty across Europe, you’ll collaborate with the French Resistance, working to sabotage Nazi operations from behind enemy lines. “

“In addition to both a full narrative campaign and multiplayer modes, Medal of Honor: Above and Beyond includes a unique story gallery, letting you sit with WWII veterans and survivors to hear their stories while witnessing first-hand the events and locations that have shaped our history. “

For a 15 minute hands-on video preview of the new WW2 Oculus VR shooter Medal of Honor Above and Beyond jump over to the Euro gamer website by following the link below.