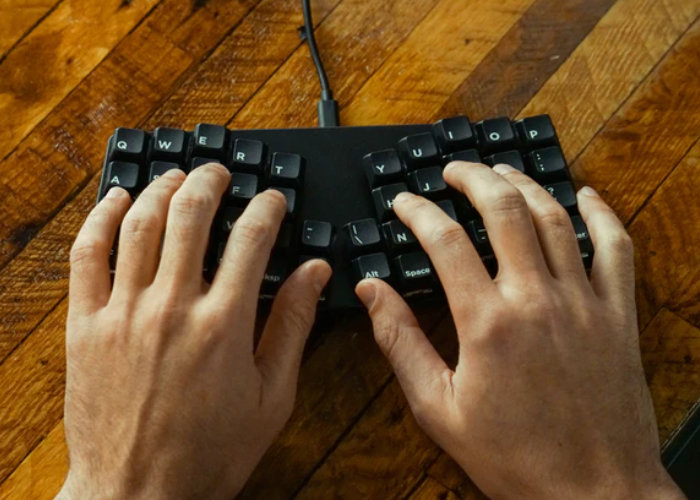 If you are searching for an ultraportable mechanical keyboard you may be interested in the new Kickstarter campaign for the Keyboardio Atreus. Thanks to over 1,000 backers the project has already raised over $150,000 with still 22 days remaining on its campaign. The design has already passed FCC and CE certification the keyboards manufacturing facilities have already built and tested the pilot run of the mechanical keyboard.”We’re ready for mass production. The only thing we still need is you. So please back our campaign to help make our new keyboard a reality.” 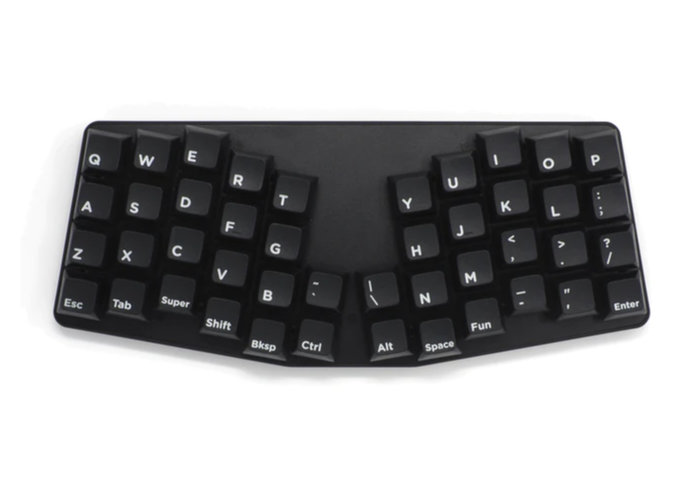 Earlybird pledges are available from $99 and worldwide shipping is expected to take place during August 2020. The development team responsible for creating the Keyboardio Atreus ultraportable mechanical keyboard, explain a little more about its inspiration and design.

This project is a collaboration between Keyboardio and Phil Hagelberg. Phil designed the first Atreus in 2014 because he needed a go-anywhere ergonomic keyboard. We fell in love with his design as soon as we saw it—we hand-built our first Atreus in the summer of 2014, even before we launched the Model 01. Last summer, we started talking with Phil about collaborating to produce a new, professionally manufactured, version of the Atreus.”