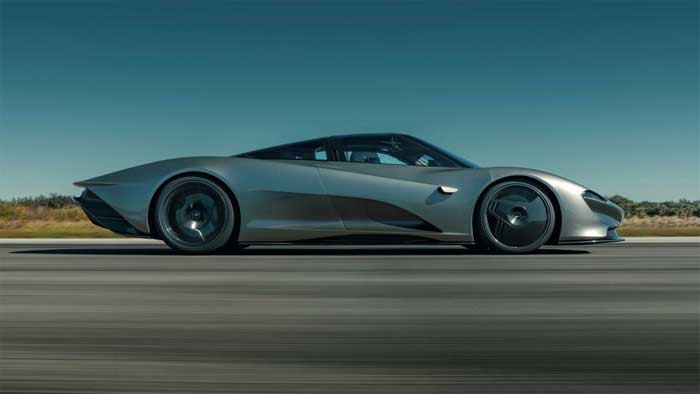 McLaren makes some incredibly fast cars, but the McLaren Speedtail is the fastest. The hypercar was recently in testing at the Kennedy Space Center and showed that it could repeatedly hit 250 mph. The test was conducted on the former space shuttle runway.

During the test, the Speedtial reportedly hit 250 mph more than 30 times. McLaren says that the Speedtial prototype it used was able to reach 186 mph in 13 seconds.

McLaren wasn’t specific on if it changed the tires after such high speed runs, but we assume it did. Going that fast puts a lot of stress on the tires. McLaren also did aero testing at the facility with the massive 17-feet long Speedtial. The beast has 1,035hp and 848 lb-ft of torque. Only 106 will be built at $2 million per unit.