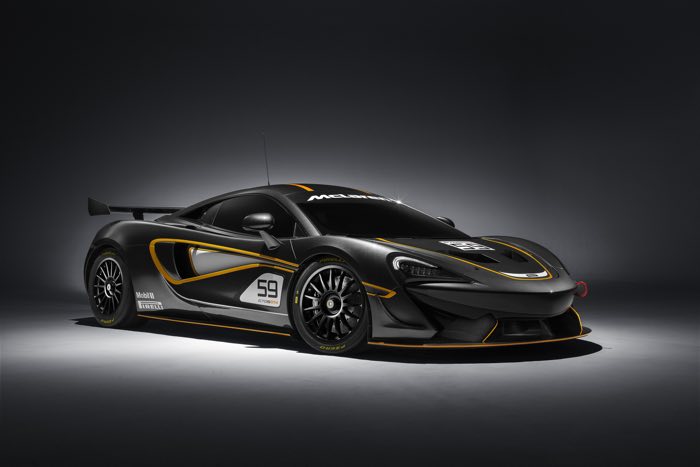 Both of these new vehicles will be added to the McLaren Sports Series and the 570S GT4 will enter a season long development programme in the British GT Championship. 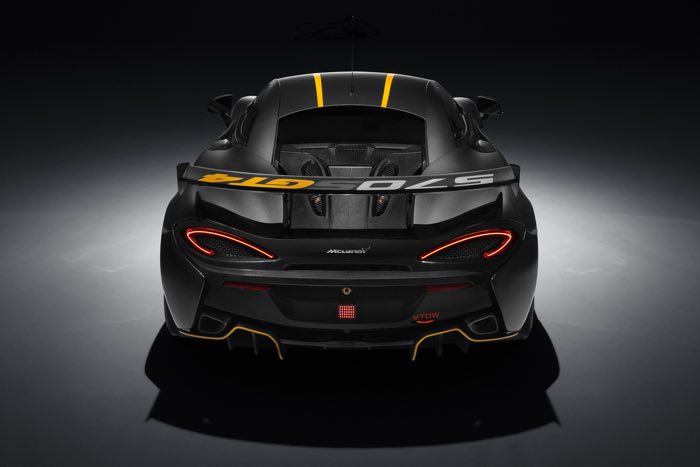 Commenting on the latest additions to the Sports Series, Mike Flewitt, Chief Executive Officer, McLaren Automotive explained: ‘As with road-going models wearing a McLaren badge, the 570S GT4 and 570S Sprint models are about being an engaging and exciting drive. The launch of the Sports Series has broadened McLaren to a new audience, introducing technologies to the sports car market and to a new group of customers. The 570S GT4 is doing the same in the motorsport world, and will bring the opportunity to own and race a McLaren – previously limited to a very small number of people – to a much wider group.

He added: ’I am extremely pleased to welcome Ansar to McLaren Automotive in such a key role. Motorsport is part of the lifeblood of McLaren, and this role will be key to our long-term plans.’

You can see more details about the new McLaren 570S GT4 And 570S Sprint, the Sprint is designed for private track days and will be shown off in the next few weeks.