McDonald’s in the UK is preparing itself to roll-out a new contactless payment system across all its 1,200 fast food restaurants within the UK.

The new initiative between Visa and McDonald’s will allow customers to pay for any meals up to £15 in value by simply waving their credit card in front of the till. 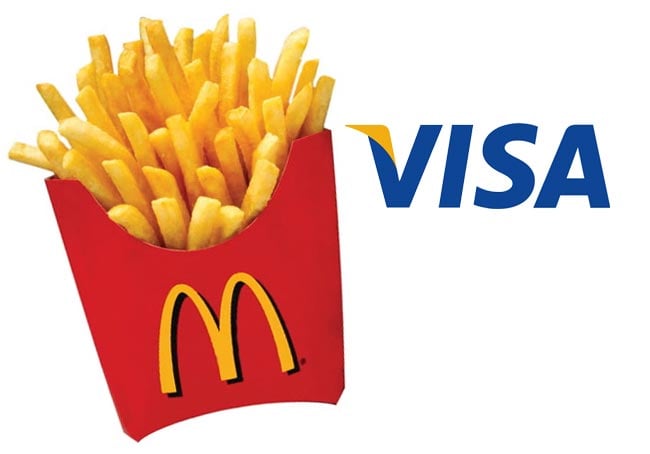 The new technology might then pave the way for mobiles phones to then replace the humble credit card as we have seen in test piolet schemes. With the potential to use those automated tills with your new Nexus S, that already has the required  NFC chip built in, and will be shortly followed by other devices coming up this year that look set to feature the technology.